When security is a priority, is laminated Glass the best to use?

Bonding two panes of glass with an inter layer produce laminated glass, a catch-all term to cover the various combinations of glass and inter layer. Because the inter layer holds the glass even when broken, laminated glass is typically used where security is a priority, as well as in safety applications like Skylight and Walk-On Bridges. 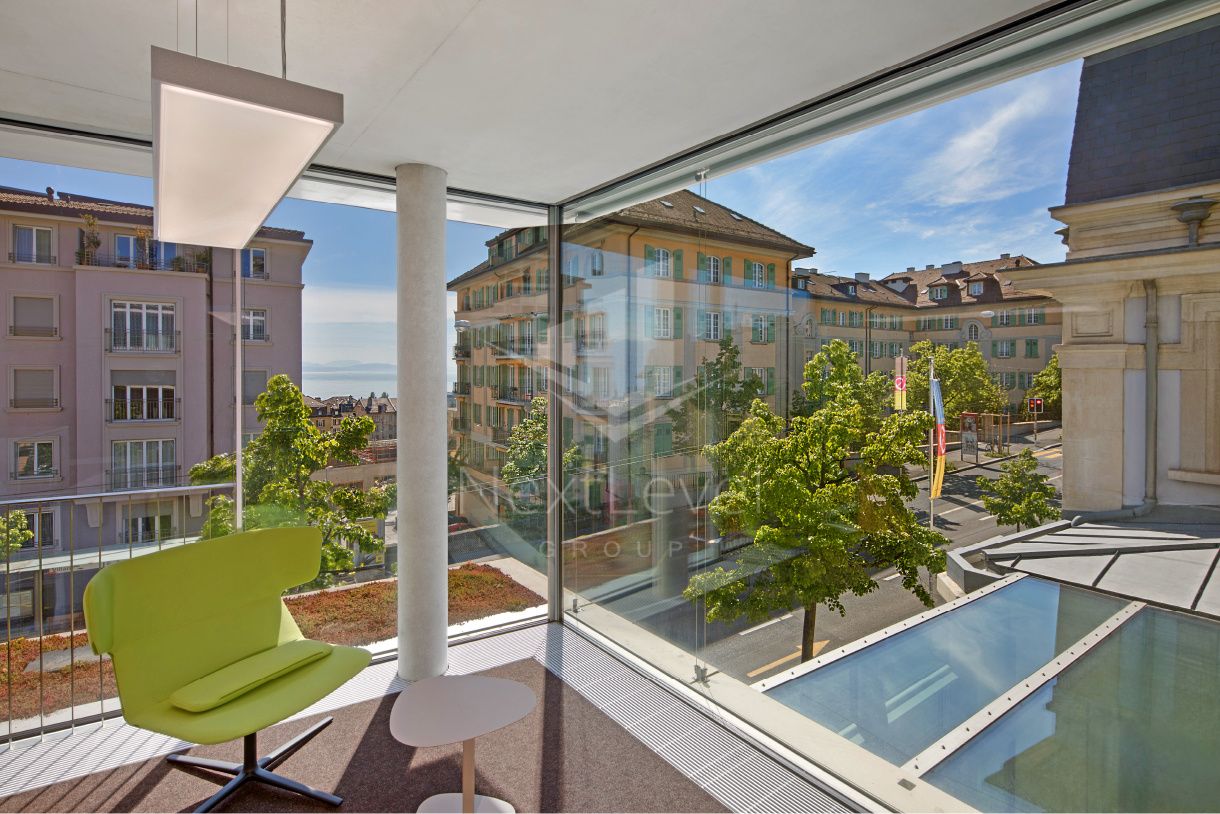 By far the most common interlayer is polyvinyl butyral (PVB). Ethylene-vinyl acetate (EVA) is also popular; other interlayer materials include cast-in resins, polyurethanes, and ionoplast materials.

Where transparent plastic materials, like PVB and EVA, are used as the interlayer, the bond is achieved through the application of heat and pressure in a controlled environment; however, plastic interlayers make cutting difficult. Resin is a more versatile adhesive and allows to produce curved laminated glass. 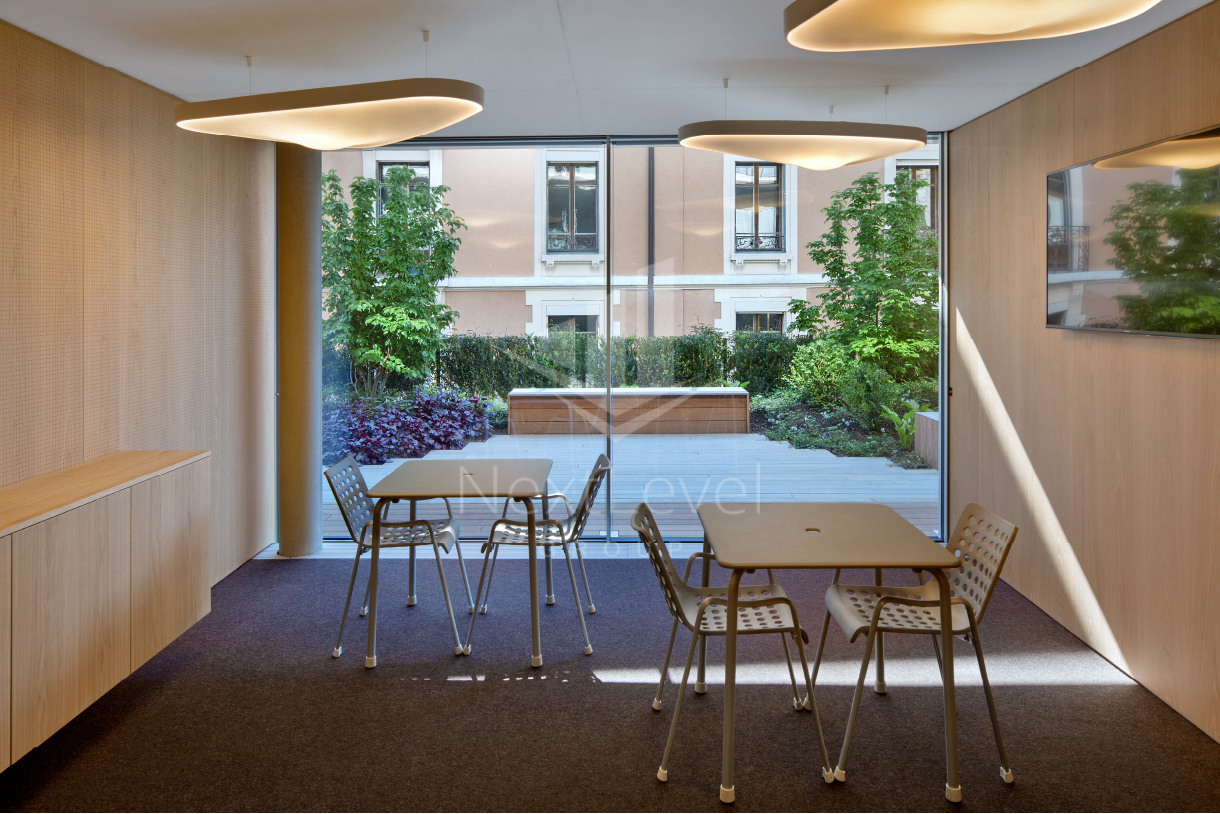 Demanding glass performance specifications are driving the development of interlayer solutions, some of which fail to offer adequate levels of adhesion.

Manufacturers of proprietary interlayers, such as ionomer-based ionoplast, claim improved performance for especially demanding applications. PVB, however, remains the popular option. As a hygroscopic material, PVB absorbs moisture and can turn cloudy as a result. Poor storage of PVB can lead to it having an increased moisture content prior to use, while good edge sealing of the glazed window unit stops moisture from getting to the interlayer; either can risk delamination. Delamination may also occur if distortion in the two glass panes is poorly matched and introduces stresses in the interlayer.

It is important to understand when specifying glass for Aluminum or uPVC Doors and Windows, that the combination of interlayer and glass panes that make up the complete section is critical in achieving your desired performance.