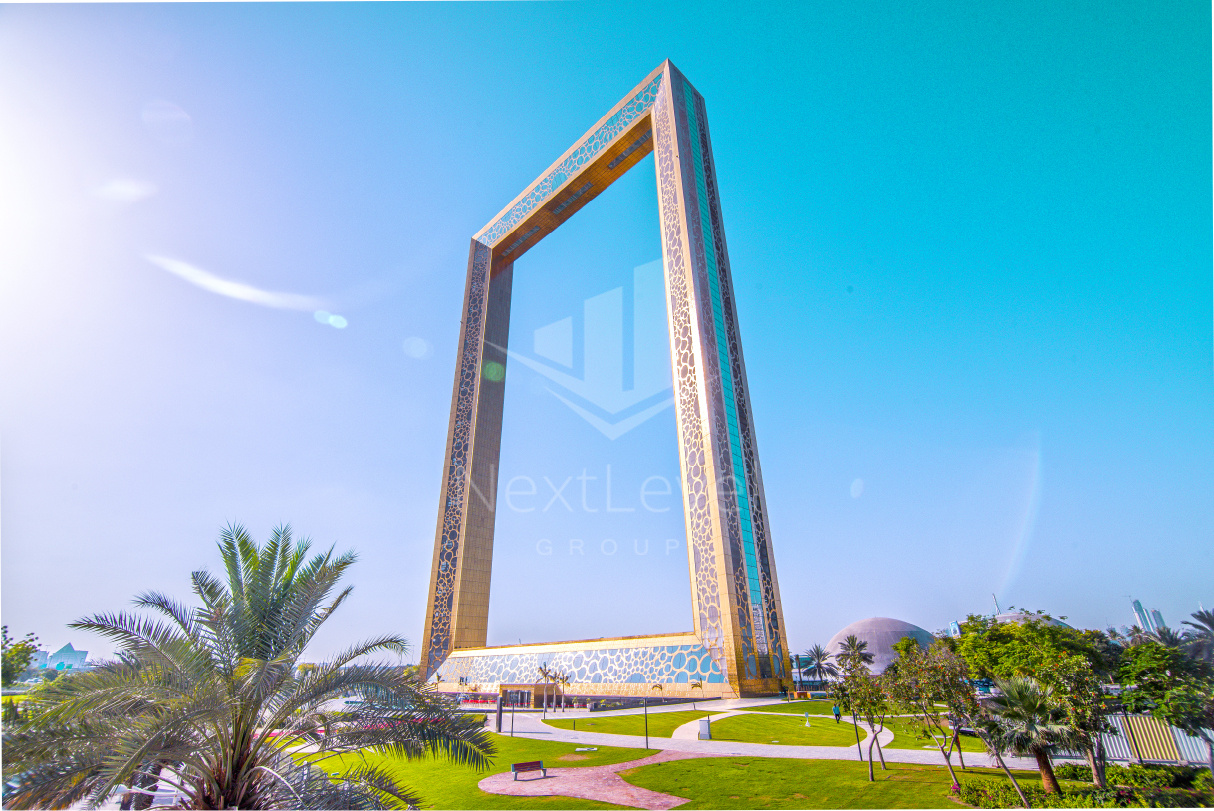 The Dubai Frame (Arabic: يبد زاورب ‎) is an architectural landmark in Zabeel Park, Dubai. It has been described as “the biggest picture frame on the planet”.

As if Dubai’s Burj Khalifa, the iconic 829.8-meter (2,722-foot) structure – the tallest in the world, was not enough, the city has come out with another gigantic marvel. This time it is the Dubai Frame, an iconic structure that ‘frames’ impressive views of Old and New Dubai, while serving as a metaphorical bridge connecting the emirate’s rich past with its magniﬁcent present. Oﬀering spectacular panoramic views across the city, Dubai Frame celebrates the story of Dubai from its early establishment to its ambitious plans for future development. 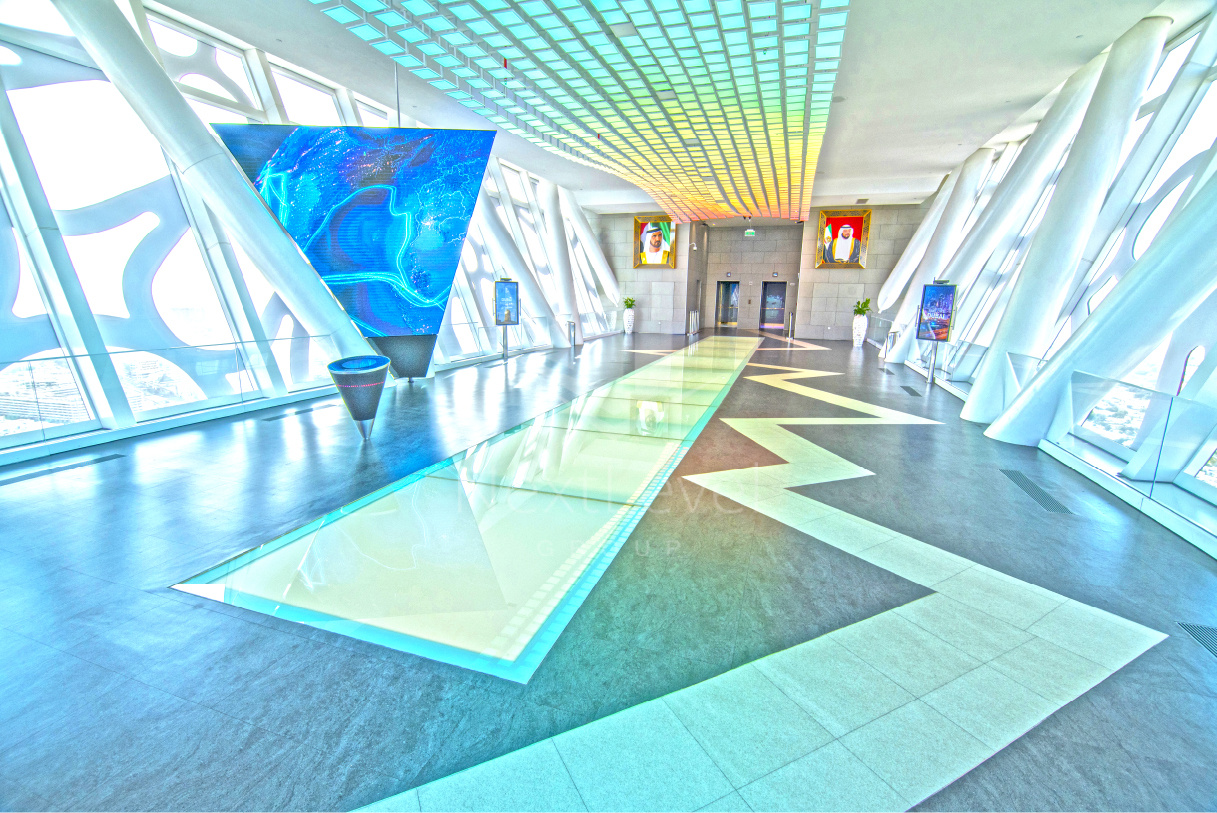 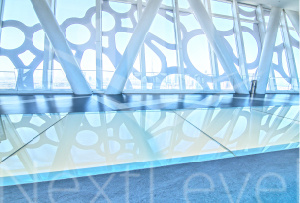 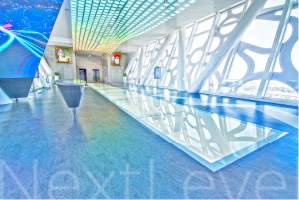 The design was selected as the winner of the 2009 ThyssenKrupp Elevator International Award from 926 proposals. Participants from all over the world were invited to submit an emblem that would promote “the new face for Dubai”. It is conveniently located near Zabeel Palace and stands at 150.24 m and 95.53 m wide.

The Dubai Frame 50-storey structure covered in gold-coloured stainless steel cladding uses reinforced concrete, steel, aluminium, and glass. It is positioned in such a way that representative landmarks of modern Dubai can be seen on one side, while from the other side, visitors can also view older parts of the city. It has been provided with a 93-meter-long (305-foot-long) viewing bridge with glass-ﬂoored walkways that takes some guts to walk on, what with the sheer drop that can be seen through the clear glass ﬂoor 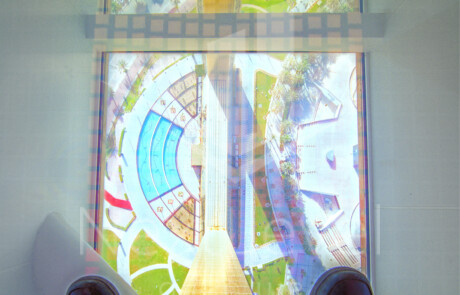 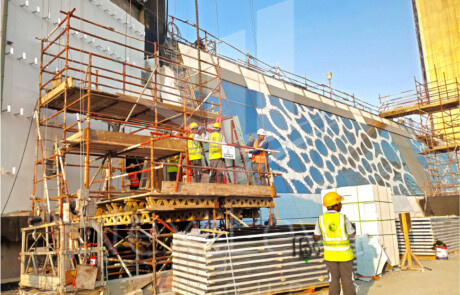 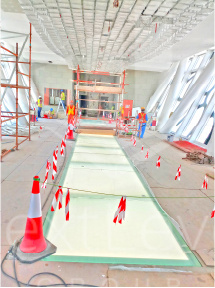 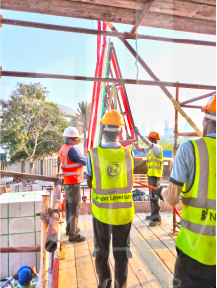